Following Up on past presentations of “The Rising Tide of Stimulants”

Our presenters discuss the current trends surrounding stimulant/psychostimulant use. We address related risk factors and warning signs, focusing on populations that are particularly at risk. We also explore the trajectory of initiation use via prescribed stimulants (such as Adderall, Dexedrine, Concerta) and their misuse, as well as the use of illicit stimulants, including cocaine, crack cocaine, crystal meth and some club drugs.

Below you will find information about our past presenters, along with related Powerpoints and supportive information and resources. 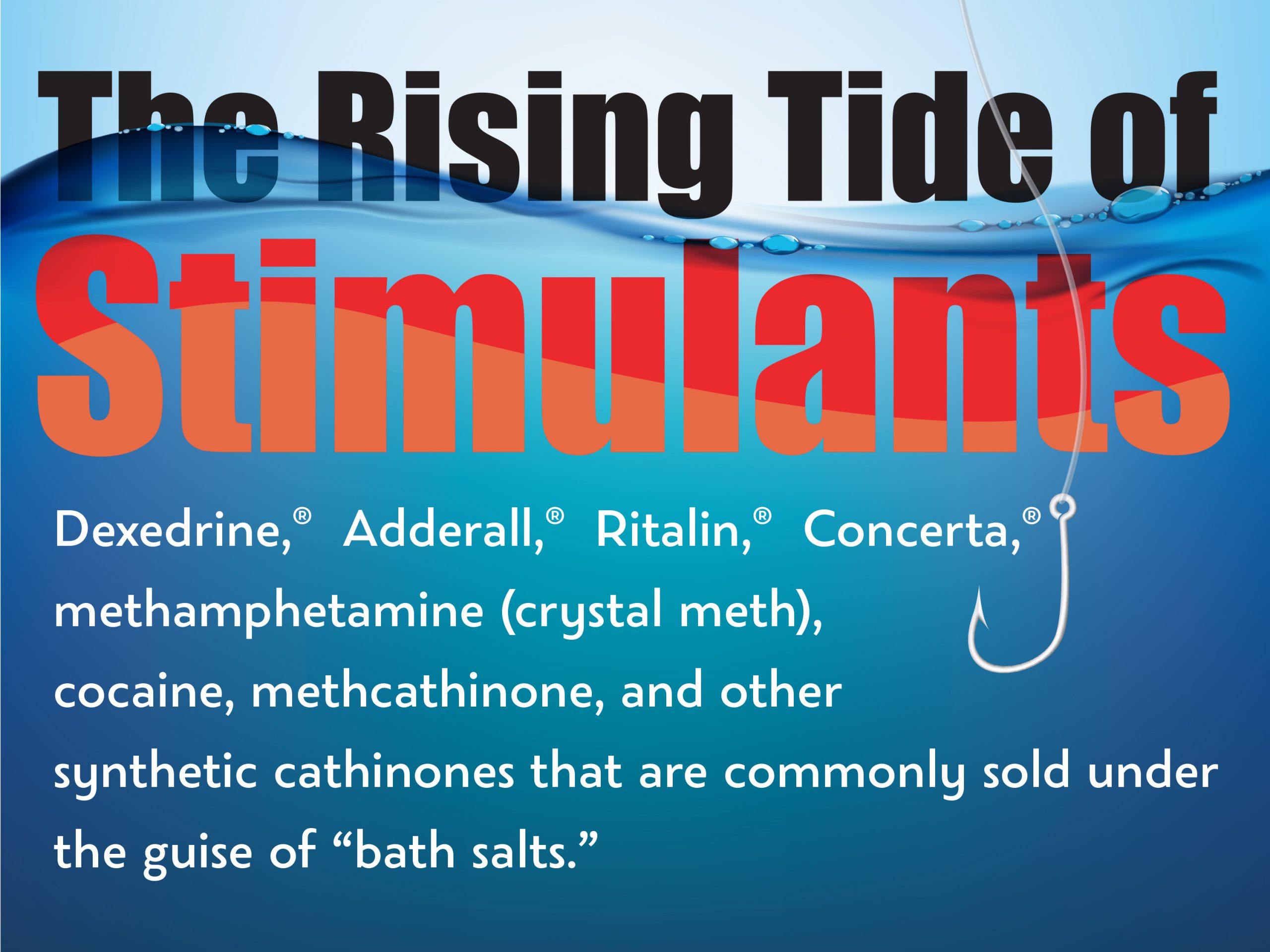 Below are some of the presenters and panelists who have shared their expertise and experience at various “The Rising Tide of Stimulants” programs. Their contact information may be found by clicking on the “Learn More…” buttons.

Be a Part of the Conversation programs do not provide behavioral health advice and are for informational purposes only. Our programs are not intended to be a substitute for professional advice, diagnosis or treatment. Always seek the advice of a qualified health care provider with any questions you may have regarding substance use disorders or related family needs. Never disregard professional advice or delay in seeking it because of something you have read or seen in any Be a Part of the Conversation program or video. 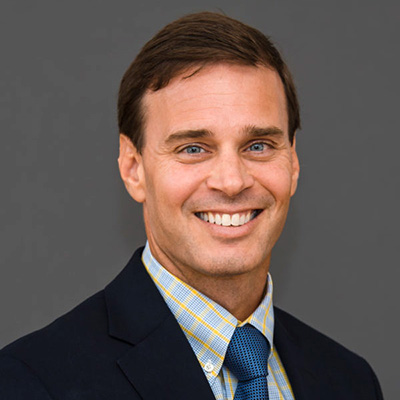 Dr. Greg Hobelmann serves as the joint CEO of Ashley Addiction Treatment together with Alex Denstman. He previously worked as a staff psychiatrist and until recently as the senior vice president and chief clinical and medical officer here at Ashley. As joint CEOs, Greg and Alex share responsibilities, with Greg overseeing Medical Services and Nursing, all of Ashley’s inpatient and outpatient programs, extended care programs, Stabilization Unit, Spiritual and Weekend Counseling, Family Services, as well as Dietary, Quality Improvement, Health Information Management, and Patient Support and Transportation. Greg holds a Master of Public Health from the Johns Hopkins Bloomberg School of Public Health and completed a psychiatry and anesthesiology residency as well as a pain medicine fellowship at Johns Hopkins.

Prior to his arrival at Ashley, Greg worked as an interventional pain specialist. His special treatment interests include substance use disorders and chronic pain. Greg is committed to assuring that all our patients and their families receive the most innovative and excellent holistic care on their recovery journey. 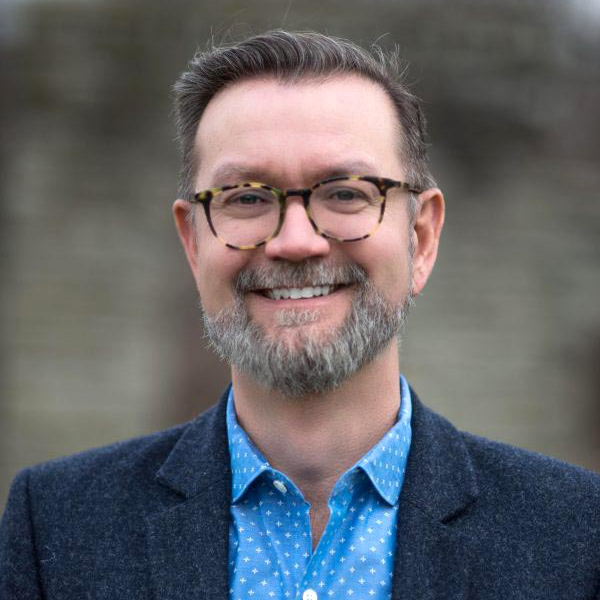 Michael is the Co-Founder of Ethos Treatment, LLC and is a licensed clinical social worker with more than twenty years of experience providing direct clinical treatment for those who are dually diagnosed with addiction and other psychological issues. He has worked in all levels of care in the treatment of addiction and mental health, with extensive expertise in establishing and supervising residential and outpatient programs throughout the Philadelphia Metropolitan area.Michael is a leading expert in the field of prevention, specializing in middle school and high school prevention talks and staff development. Providing CEUs on the impact of technology, process addiction, complex trauma, young adult substance abuse and dual diagnosis are just a few workshop titles he has facilitated.  Michael is known for working with complex individuals and their families assisting in difficult times of discerning the appropriate level of care or proper placement. 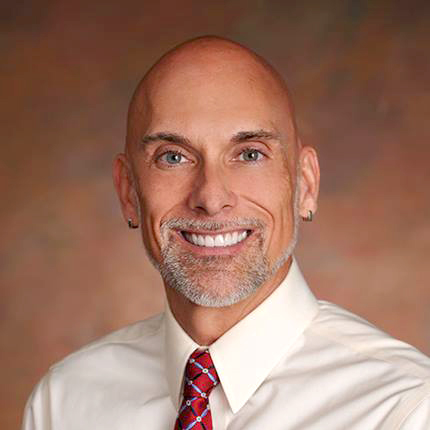 Tom McDermitt is a person in long term recovery. He entered treatment in August of 1995 a broken, scared gay man addicted to crystal meth. He had been struggling with alcohol and drugs but when he discovered meth he knew there was nothing else he wanted to do. Meth gave him a freedom where he did not care what anyone thought of him and also fueled a sex addiction that went in conjunction with the meth use. What started off as all night dancing in the gay clubs of DC, ended with him shooting meth on a daily basis. His world fell apart quickly and after years of using he ended up alone in a dark apartment shooting meth by candlelight. After reaching out for help his family helped him get into treatment. The first year was a daily struggle but there was also a willingness to give sobriety a try for one year with the guidance of a sponsor. At about three months sober, Tom had the opportunity to attend an HIV Retreat in the mountains of Pennsylvania, which ended up being a life altering experience. With the support of AA, a ton of therapy, attending these retreats four times a year, and being willing to do whatever it takes to stay sober, Tom has been sober for more than 25 years.

Tom joined Caron Treatment Centers in 2004 and started as a Counselor Assistant in the Adolescent Extended Care Units. Today he is the Regional Resource Director for Pennsylvania, excluding the Greater Philadelphia region and Ohio. In this role he works to help families get loved ones into Caron for treatment. Tom offers his support and expertise for patients that are part of the LGBTQ+ community. Tom organizes and helps to facilitate Caron’s LGBTQ+ Retreats that are offered three times a year on main campus. Tom also speaks on behalf of Caron about addiction in the LGBTQ+ community.  Tom is a sought after speaker throughout the United States to share his story at conventions of Alcoholics Anonymous. 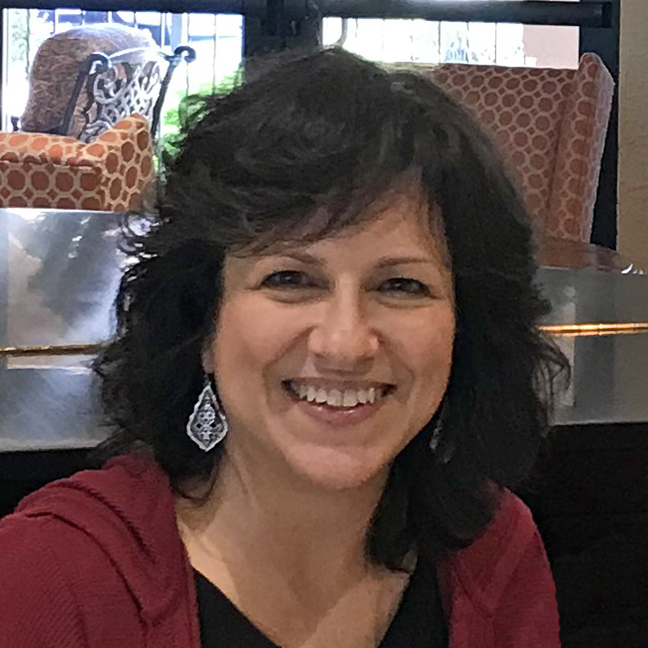 Executive Director
Be a Part of the Conversation

Kim Porter is the Executive Director of Be a Part of the Conversation. Her Certified Family Recovery Specialist (CFRS) credential was created for adults who have been directly impacted by another person’s substance use disorder. The CFRS shares their lived experience with other family members to provide recovery support services. A CFRS is trained to help families move into and through the recovery process.

Kim is the parent of someone in long term recovery, which led her to explore the impact of addiction on families and help create Be a Part of the Conversation in 2011. Before that time, Kim worked as a graphic designer and marketing consultant since 1985.

Email:  kim@conversation.zone
Watch a recording of the September 28, 2021 Program
Take the Online Survey! Let us know your thoughts about this program, and which topics you would like us to address in future programs.

Link coming soon! The video is being processed.

The Opioid Crisis Is Becoming A Meth And Cocaine Crisis

Polysubstance Use and Stimulants: A Dangerous Fourth Wave in the Opioid Crisis

Know the Risks of Meth (SAMHSA)

Tips for Teens:  The Truth About Methamphetamine

How Long Does Methamphetamine (Meth) Stay in Your System?

Treatment of Stimulant Use Disorder

Feedback
Feedback
How would you rate your experience?
1
Bad!
2
Poor!
3
Fair!
4
Good!
5
Great!
Do you have any additional comment?
Next
Enter your email in order to submit your feedback.
Back
Submit
Thank you for submitting your feedback!
Go to Top