After much consideration, we have made the difficult decision to postpone our 4th Annual Spring Brunch, originally planned for April 26, 2020. We want to ensure the safety and well-being of our supporters, honorees, and the entire Be a Part of the Conversation community.

We are very grateful for the support we have received and look forward to celebrating together at a time that is free from risk of exposure to COVID-19.

Without knowing how long the coronavirus will require social distancing, we are unable to provide an alternative date at this time. We will keep you informed as this situation evolves and a new date has been determined.

Thank you so much for your generosity, support and patience!

You are invited to our 4th Annual Fundraising Event!
A new date will be posted as soon as possible.

As we prepare to celebrate nine years of innovative programs, demand for Be a Part of the Conversation’s services is greater than ever. We have experienced an overwhelming number of requests to bring awareness and understanding to communities throughout our region.

All this growth is possible because of the support we receive from friends like you!

This year’s Spring Brunch will provide a perfect opportunity to share our work with friends and colleagues, honor some amazing individuals, and spend a wonderful day with people who believe in reducing stigma, increasing awareness, and building a culture of support.

I hope you will join us!

Kim Porter, CFRS
Executive Director, Be a Part of the Conversation

E. Steven Moriconi, DMD frequently collaborates with Be a Part of the Conversation as a featured speaker for our “Shining a Light on the Opioid Epidemic” programs. Passionate about educating the public, as well as fellow prescribers throughout Pennsylvania, Dr. Moriconi’s message delivers a clear understanding of safe prescribing practices and the treatment of pain. He has become interested in substance use disorder, particularly opioid use, and feels that education about our current epidemic is very important, particularly as dentists have prescribed large numbers of narcotics over the years. He is currently the Pennsylvania Dental Association’s official lecturer on Safe Prescribing Practices. Dr. Moriconi’s two-hour course is required for dentists to be licensed in the State of Pennsylvania.

The Conversation Inspiration Award honors an individual who has been an inspirational leader in efforts to improve the lives of those impacted by substance use, misuse or addiction.

We are pleased to recognize this year’s recipients!

The Conversation Youth Inspiration Award honors young people who have inspired their peers and others through efforts to improve the lives of those impacted by substance use, misuse or addiction. 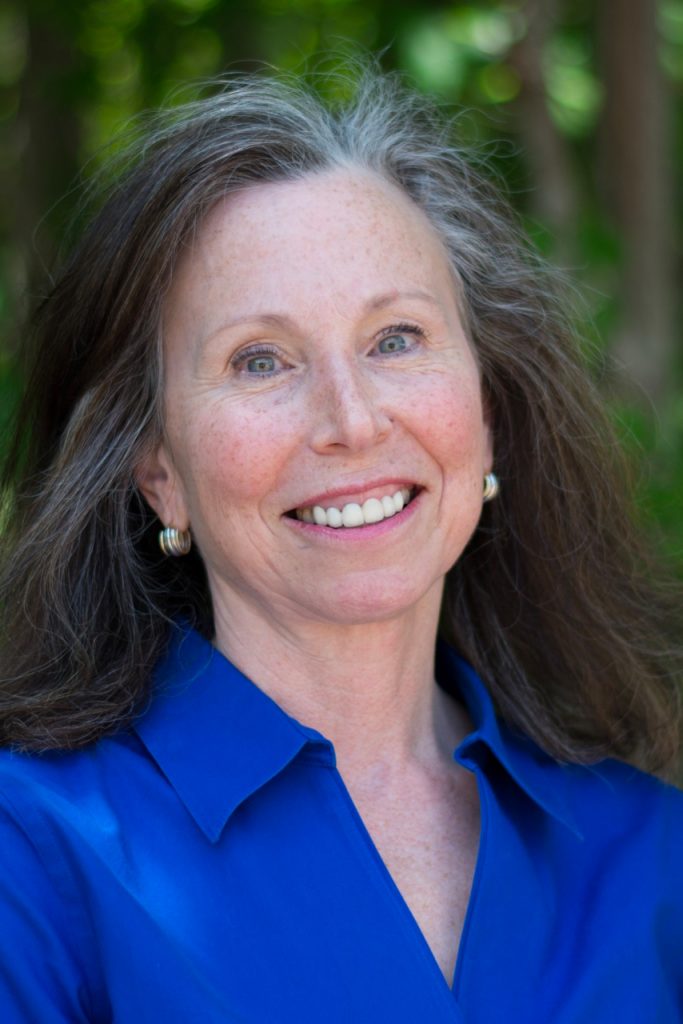 Diana Clark, JD, MA is a renowned family recovery advocate in the field of addiction and mental health treatment. With a Master’s Degree in Psychology from Antioch New England Graduate School in 1997, Diana has been aiding families during times of turmoil for over 20 years. Prior to her work in the mental health field, Diana was a practicing labor and employment attorney advising employers in the implementation of clear and compassionate policies.

As a specialist in both family systems and parenting, Diana is a recognized force of clear speech, logic and loving acceptance, and has helped thousands of family members establish healthy boundaries, manage expectations appropriately, and develop plans for their families. Diana has developed and facilitated numerous workshops for families and professionals and is also the author of the book: Addiction Recovery: A Family’s Journey, which offers guidance for family members of those struggling with substance use disorders and mental health concerns.

Fluent in Spanish, Lucy is the daughter of Cuban refugees who migrated to the U.S. in 1969. As a teenager, Lucy spent time volunteering in the region. “In high school, I spent weeks visiting a local convent in Radnor Township, Delaware County which served as a nursing home for the Missionary Sisters of the Sacred Heart of Jesus. It was part of my school’s service mission and one of the best high school memories. Philadelphia won my heart early.”

Lucy has received several awards for her work in broadcast television, including an Associated Press award for best anchor in 2015, three regional Edward R. Murrow awards for breaking news, and a Peabody Award for coverage of Hurricane Katrina. She earned a bachelor’s degree in Communications from Loyola University.

Lucy is passionate about serving the Hispanic community and military families. She is a member of the National Association of Hispanic Journalists and has been involved with the Naval Officers Spouses Club which advocates on behalf of military families and has mentored spouses on their career paths while living a devoted military life. You can watch her live reports weekday mornings from 4 to 5:30 a.m. on NBC10 and from 6 to 7 a.m. on Telemundo62. 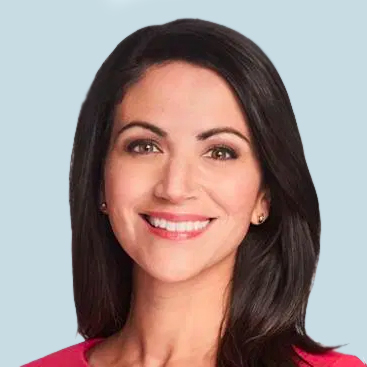 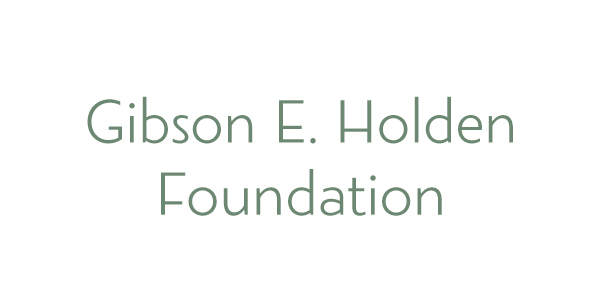 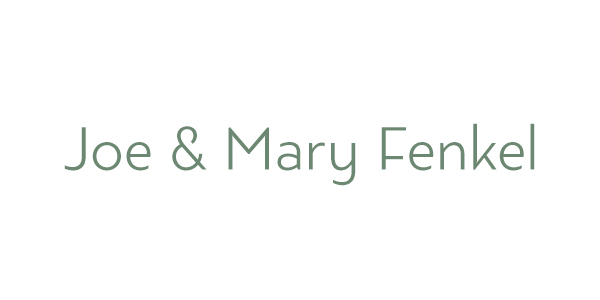 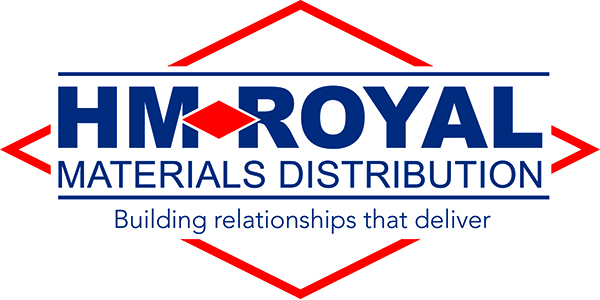 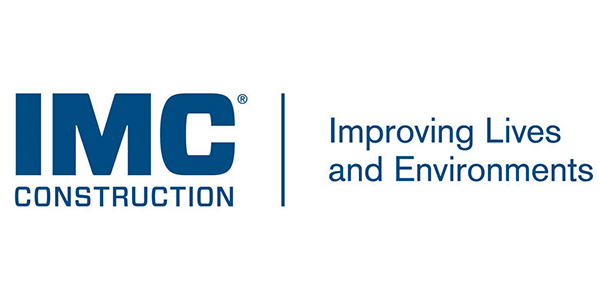 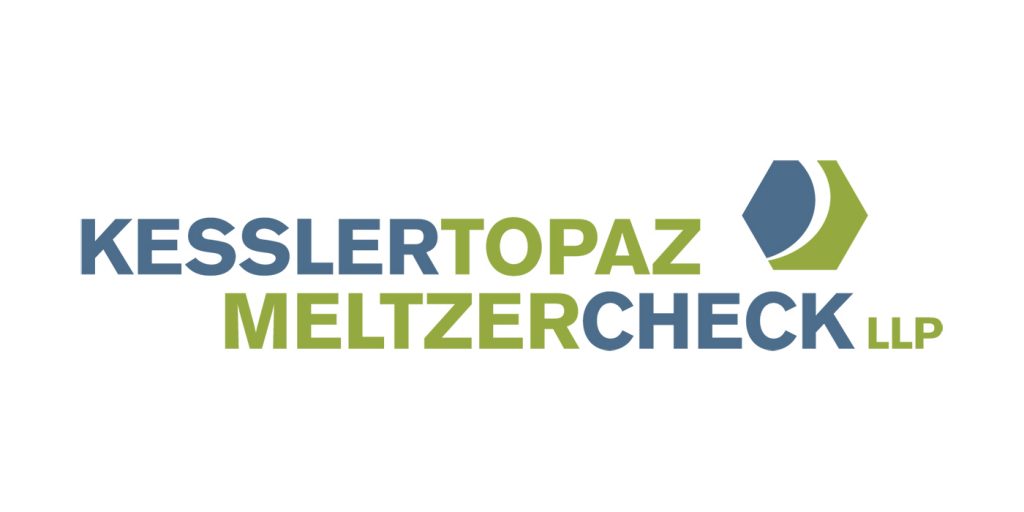 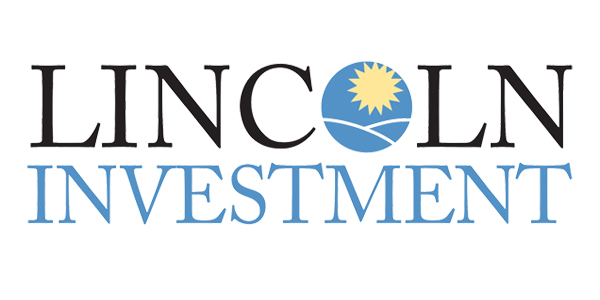 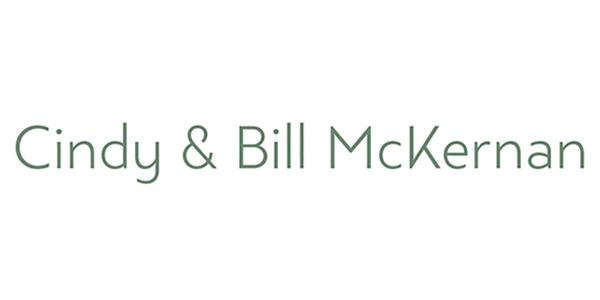 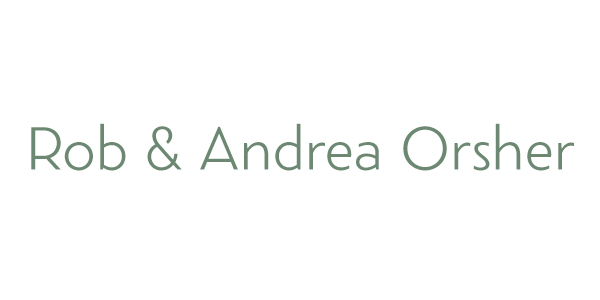 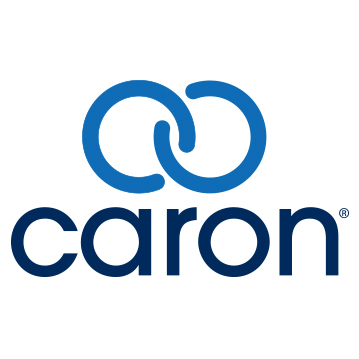 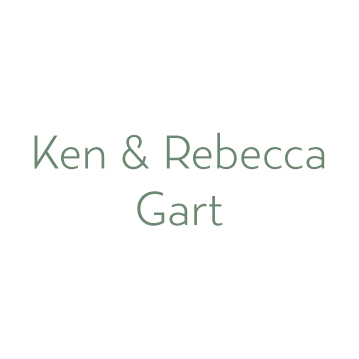 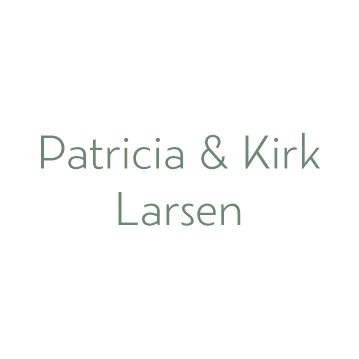 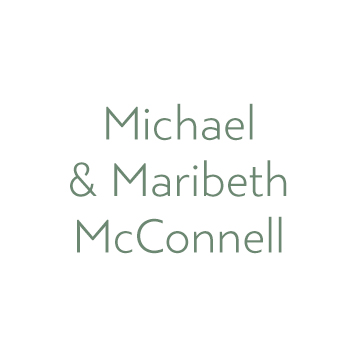 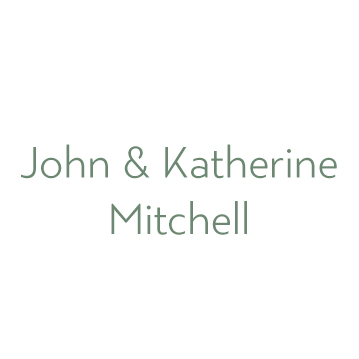 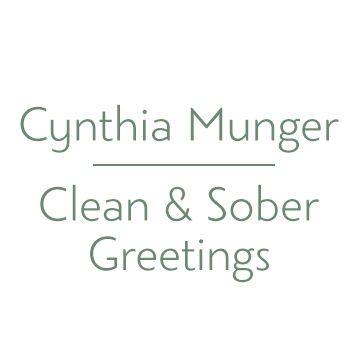 Be a Part of the Conversation Board of Directors & Staff 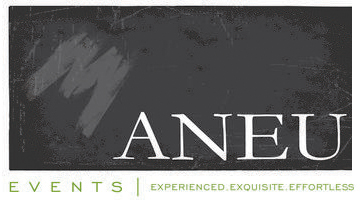 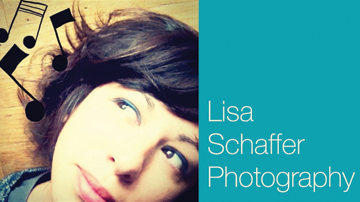 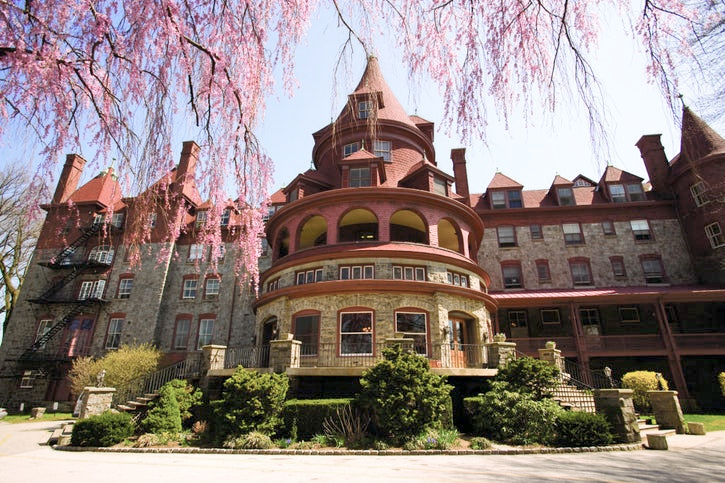 If I cannot attend, can I still make a contribution to support Be a Part of the Conversation? 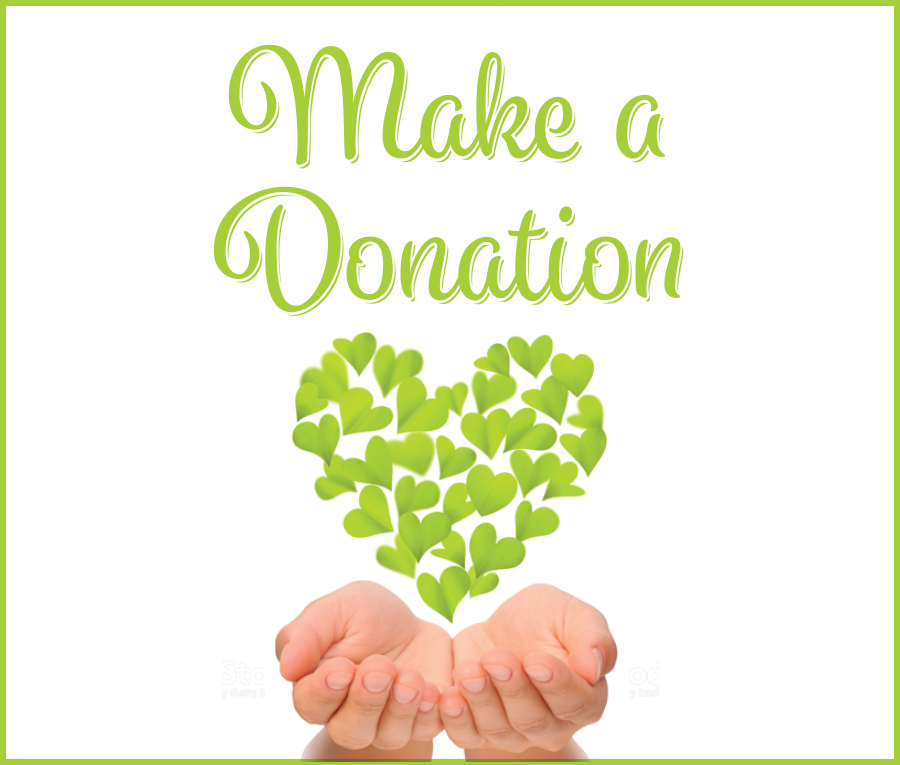 Absolutely! We are grateful for any donations that will help us continue to grow the Conversation. You can make a donation online by clicking the button to the right, or you can mail a check made payable to Be a Part of the Conversation and send it to P.O. Box 8, Horsham, PA 19044.

Will vegetarian options be available?

What is the dress code?

Where should I park?

Ample parking is available on the property.

If you need special assistance, please contact Kim Porter at kim@conversation.zone or 215-416-5604.

Is there a rain date?

The brunch will be held indoors, so there is no need for a rain date.

Will alcohol be served?