A Parents’ Guide to Teenagers & Substance Use

A Parents’ Guide to Teenagers & Substance Use 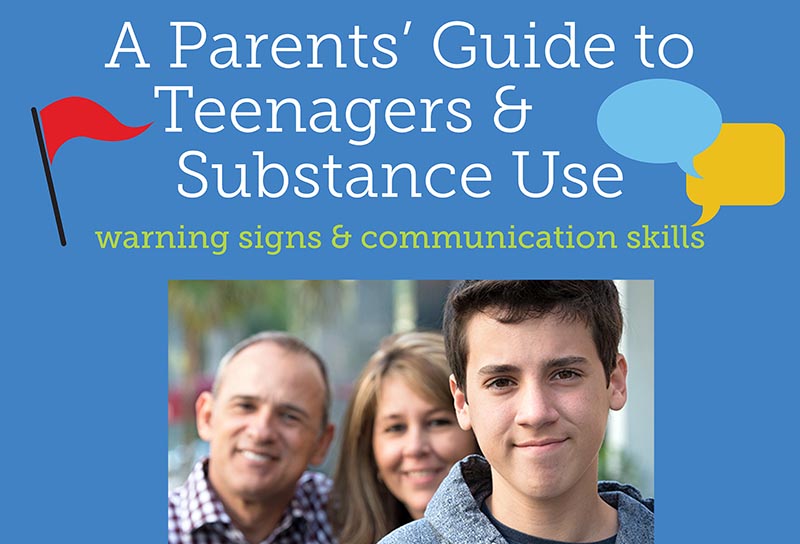 On Wednesday, March 13, 2019, we partnered with the Hatboro-Horsham School District for a presentation focusing on the warning signs of substance use, as well as how to best address these challenging topics. 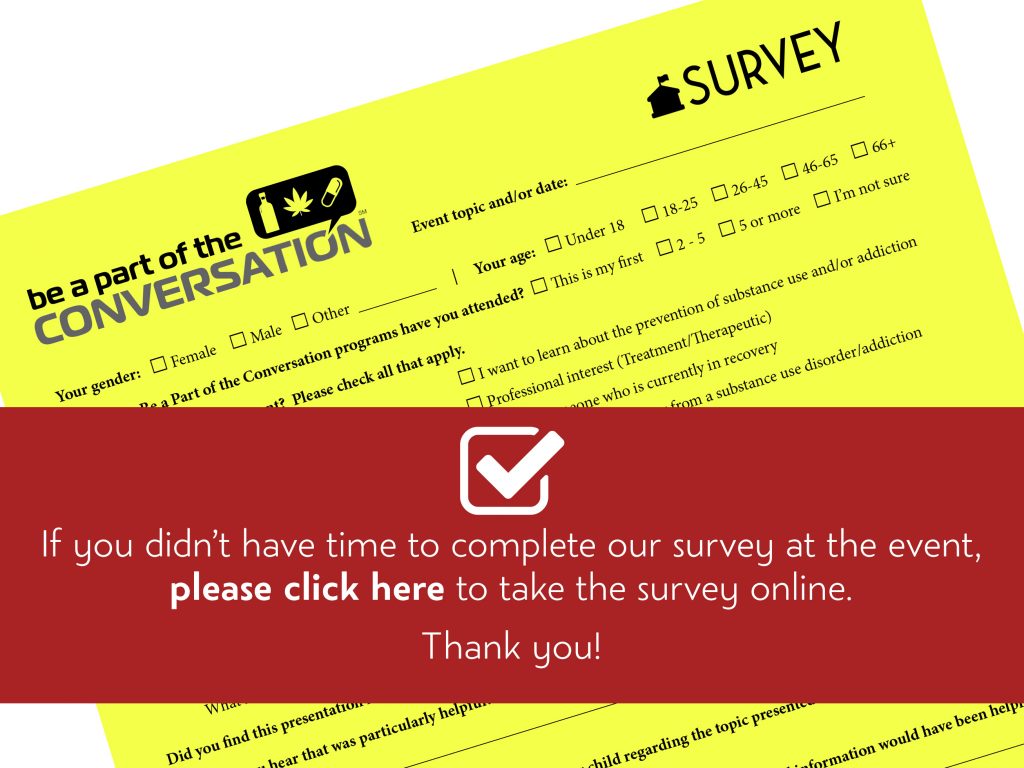 ↓View the Powerpoint that was presented.↓ 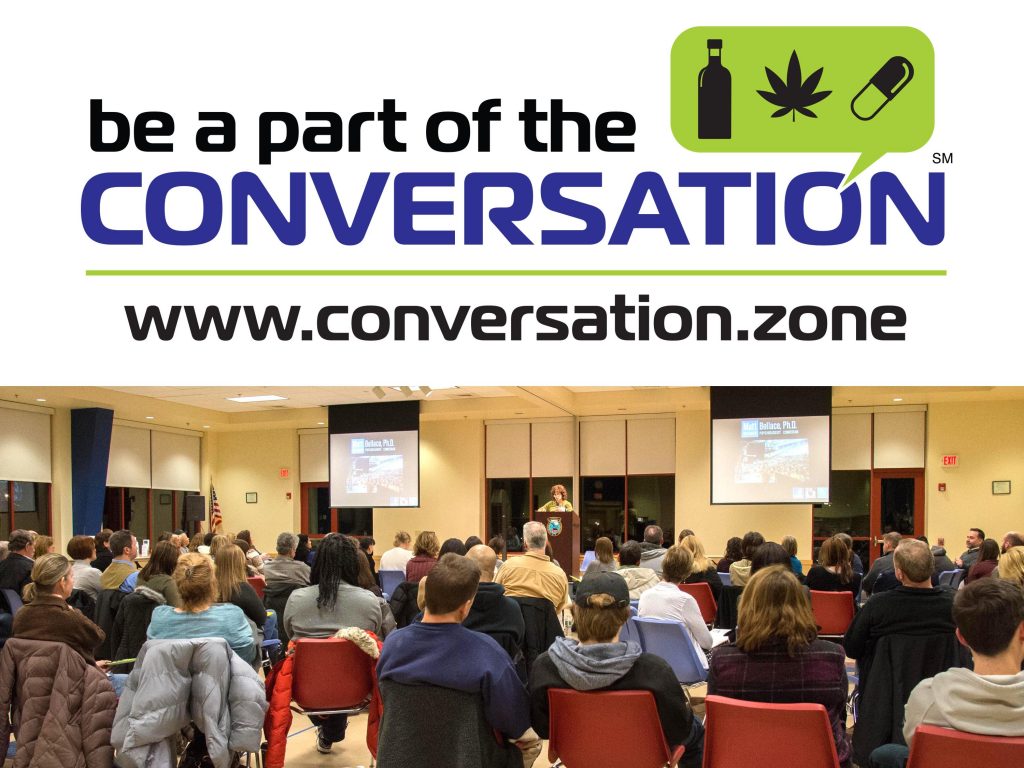 The “Weed (it’s complicated)” video that was referenced in the presentation can be viewed by clicking the image below. 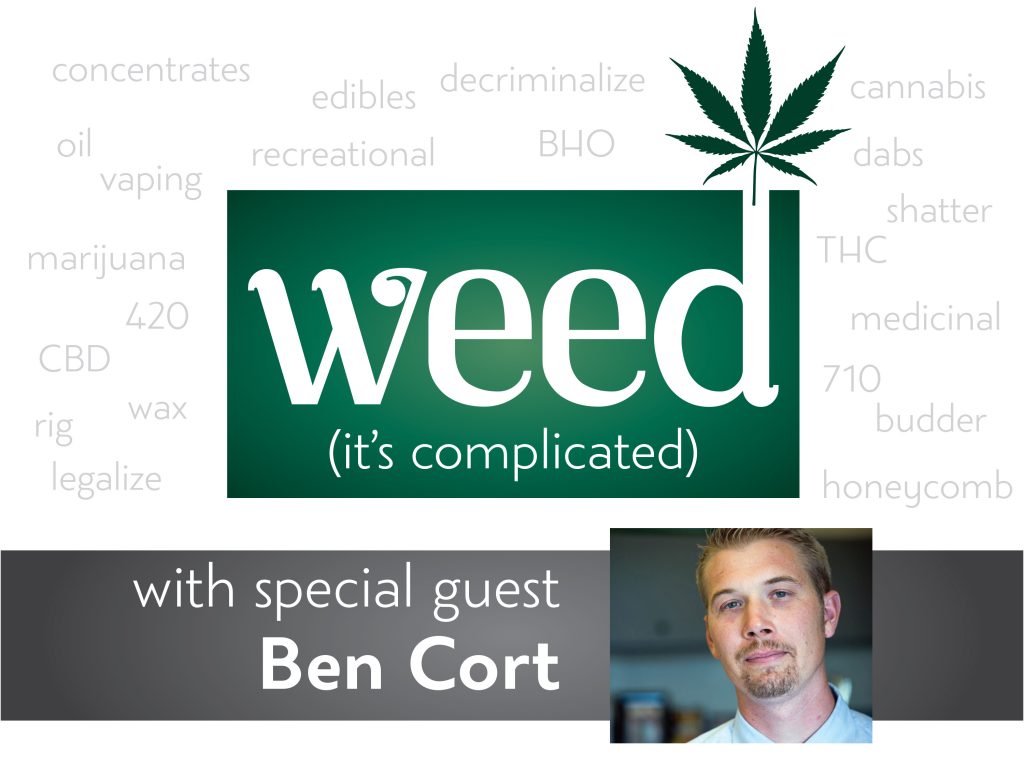 We are just beginning to learn about the impact of vaping.

Juul, the Vape Device Teens are Getting Hooked on, Explained
VOX, August 17, 2018

Quick Facts on the Risks of E-cigarettes for Kids, Teens, and Young Adults
Centers for Disease Control & Prevention 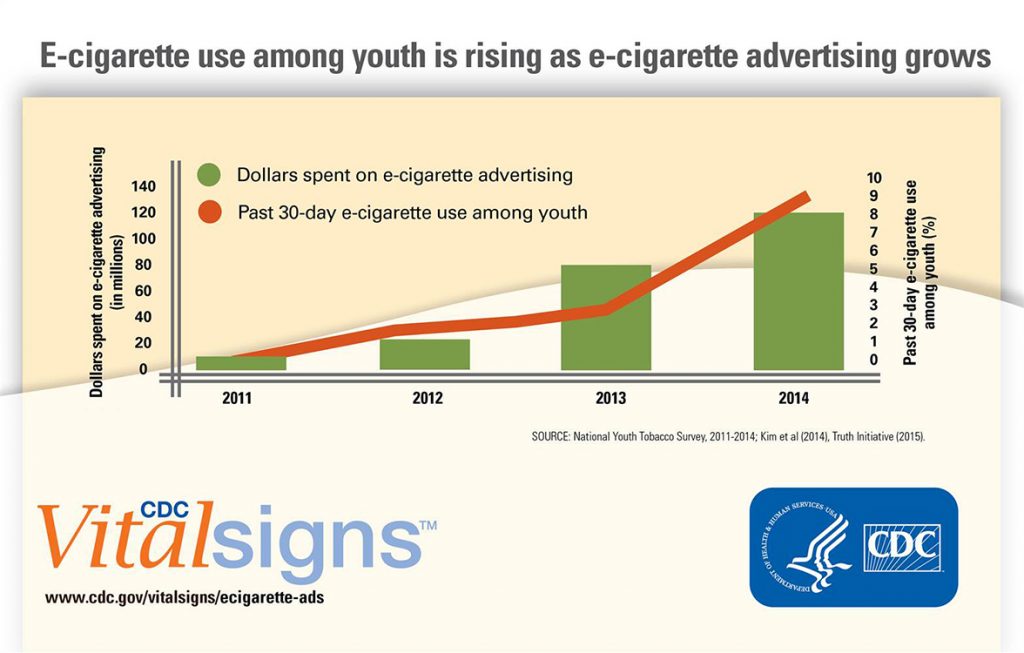 Studies into the argument that vaping leads to smoking cessation continue to have mixed findings. Meanwhile, studies on the health risks of vaping have different results based on whether they were funded by tobacco companies, or non-affiliated public researchers.

Monitoring the Future is an annual survey of 8th, 10th, and 12th graders conducted by researchers at the Institute for Social Research at the University of Michigan, Ann Arbor, under a grant from the National Institute on Drug Abuse, part of the National Institutes of Health. Since 1975, the survey has measured how teens report their drug, alcohol, and cigarette use and related attitudes in 12th graders nationwide; 8th and 10th graders were added to the survey in 1991.